Posted on May 6, 2016 by contactlensescouk

Our contact lenses will definitely save you money right now. But, they will not help you see or smell as well as these wild canines.

Big blue eyes, pointy nose, chasing mice and digging holes… The Red Fox used to be known for being sly up until 2013. Now everyone just wants to know what he says.

These Australian canines communicate with moans, barks, howls and snorts. The Dingos from down under are credited by many Australians for the extinction of the Tasmanian Tiger in the mainland. 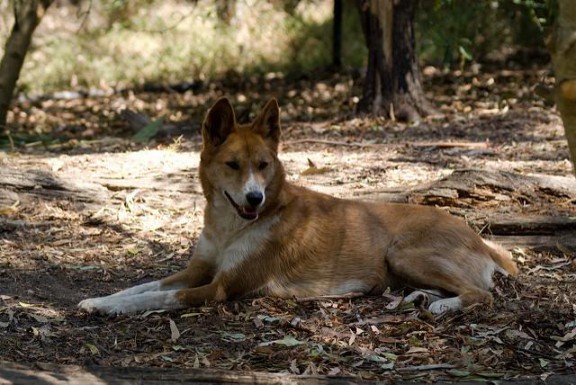 Also called the Timber Wolf, the Gray Wolf is an avid hunter. Despite what you see in the movies, they avoid humans at all costs. Long credited for being an ancient ancestor to the modern dog, new DNA testing shows otherwise. 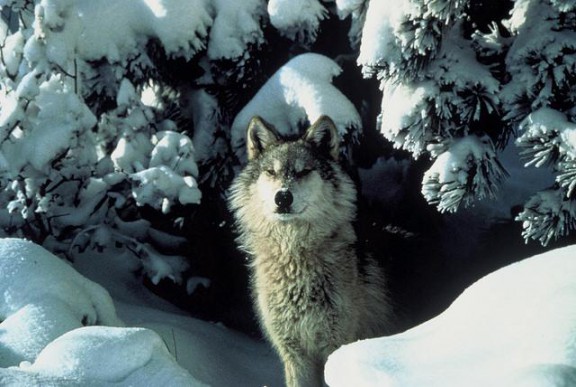 Native to North America, these monogamous animals cackle and howl. Three coyotes can sound like 50. Sometimes they work together to trick or trap prey larger than themselves. 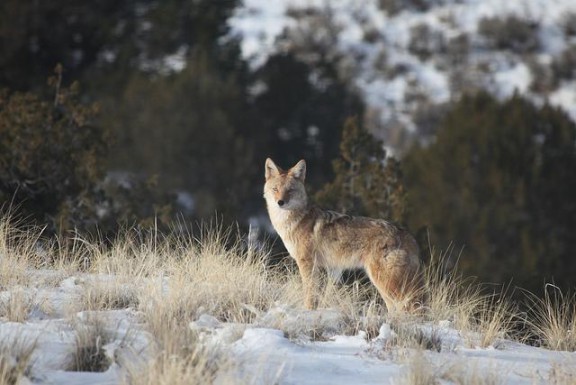 These social pooches are painted all sorts of colours and chase many of their prey, such as antelope, until it collapses in exhaustion. Then they kill it and let their pups eat first.

There are many different types of Jackals. These animals of opportunity have been bred with other dogs such as poodles, often with very poor results, which is good, otherwise we would have Jackadoodles marking their territories and dragging carcasses around.

Welcome to our official contactlenses.co.uk wordpress blog. The One-Stop Shop for everything contact lenses related. We are an online retailer specializing in contact lenses, solution and accessories and have been online since 1996 and selling contact lenses direct to customers since 2002. In that time we have dispatched over 1 million orders and we take pride in the fact that over 80% of orders are from existing, satisfied customers.
View all posts by contactlensescouk →
This entry was posted in Uncategorized. Bookmark the permalink.